Pattans’ Pumpkin is a flood tale from the south of India. It is a story told by the Irular tribe in the mountain valleys of the Western Ghats. Known as Sahaydri Mountains, these are some of the tallest and lushest valleys in India and is a UNESCO protected biosphere.

When I was looking for various flood tales across cultures, especially from India, I found a note in a research journal. On talking to the researcher I found out that he had heard the story from an elderly tribesman in the mountains as he gathered data for his research project. 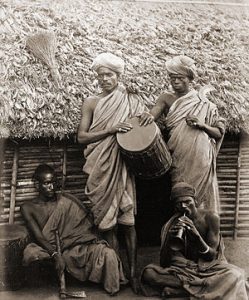 Even though the story was noted in this research journal, it had no bones on it. I researched the tribe and its geography to better understand the story. I got to know the people, their customs, their habits through ancient texts and books to be able to write a credible story. Find out more about the research here.

More about the pumpkin

During the research of the era of the story, I had a hunch that pumpkins perhaps didn’t come to India then. There might have been other fruits and vegetables that could have served as a boat. I checked back with the researcher who then confirmed that in his notes, he has mentioned a bottle-gourd, a surakkai. 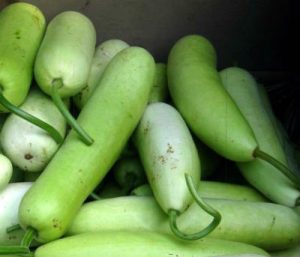 But the pumpkin was more of a recognisable image for children and adults in the West. We wanted the story to be more accessible and hence we decided to use a pumpkin.

The surakkai is mentioned in a short author’s note inside the book.

The mountains of Western Ghats extends from the North west to the south west of India crossing states and tribes. I’ve been to these mountains many times from when I was a child. These lush mountains are home to wonderful forests, wildlife and birds. Find out more here.