We were in a farmhouse in Pennsylvania at a Founders’ Workshop with Highlights Foundation. Jane Yolen was our guru at this workshop.

One of the mid-week assignments was – pick an existing folklore character and write an original story for this character. The assignments were given late in the evening. That meant we stayed up all night and perhaps early morning to do it and read it out in our joint session, the next morning.

I picked Anansi. Granted I didn’t know Anansi very well at that point. But I knew he was a trickster. I had assumed Anansi was a female because in India girl names end with an i. Jane and the rest of my workshop friends loved the story. But Jane the doyen of folk literature told me Anansi was a boy. Oops!

Encouraged by a great response at the workshop, I worked on this story constantly and I got some good feedback at a Picture Book Intensive in SCBWI Conference in NYC too. I was so confident of this text, so proud of it and I sent it out. 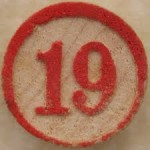 I counted it today – I had sent it out 19 times before I sent it to OUP, Pakistan in 2013. Nineteen rejections with two close calls with agents. One agent loved it so much that she said, “This is an absolutely lovely picture book text.”

She asked to see more. And my mistake, I hadn’t polished a few more the same way I had worked on this manuscript. The agent didn’t want to take me on, with these words, “As you know I really loved your initial submission but I’m afraid I didn’t like these subsequent stories quite as much. There is nothing wrong with them, far from it, but they don’t sing and sparkle in the way that your Anansi story does.”

Then I got some feedback that said retellings of existing Anansi stories were better than making up one of your own. So I rewrote my Anansi story as an Archie story. The Archie spider did get noticed by Templar – they loved it but unfortunately they had just published another spider story. 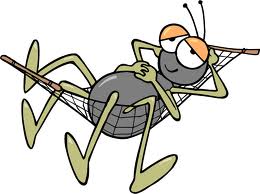 This was one unlucky spider, I thought. I started focusing on so many other things, I put away Anansi’s New Web for about 18 months. Then in 2013 I found out from my Indian publisher that OUP Pakistan had bought rights to one of my Indian picture books.

I studied OUP Pakistan’s list. Their picture books were great – more like the Indian lists. And I thought there’s no harm in trying one more time. Maybe, just maybe, they’d like my Anansi story. So I sent my Anansi version instead of the Archie version and I didn’t get a response for a long time. Then I was told to wait 3-6 months for a decision. 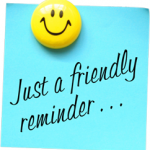 Then when I reminded them 6 months later, they asked me if this was a retelling and I said no. My heart sank.  I thought maybe OUP Pakistan too didn’t want me to write an original story about Anansi – and I realized this was not meant to happen. I put away the story forever. I would never resend to anyone again.

But every 3-4 months, the junior editor from OUP, Pakistan would write to me saying the manuscript was still under consideration and I would thank them and get on with life. At least it wasn’t yet rejected.

For a writer who doesn’t have an agent, the slushpile is a mountain of hope. If the manuscript is not rejected but not forgotten, then at least it means it is on someone’s desk waiting to be read. But a lot of “Thank you, but No,” letters have taught me to expect the worst. Hope for the best, expect the worst. 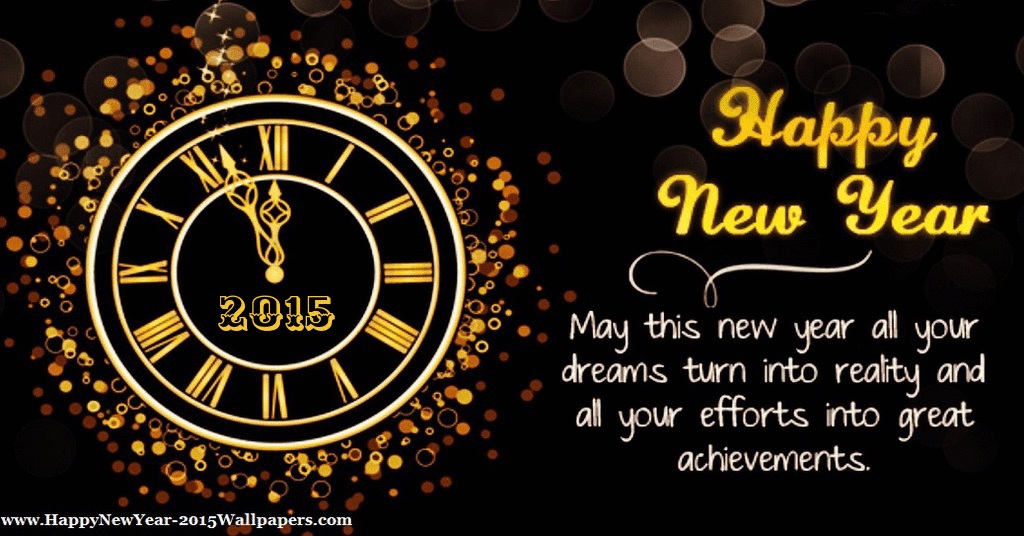 And then it happened. Yesterday! On the 1st January 2015, the same junior editor told me OUP Pakistan was accepting the story for publication, contracts to follow. I read the email a few times to make sure I was reading it right. After a wait of 21 months, Anansi’s New Web has found a home. 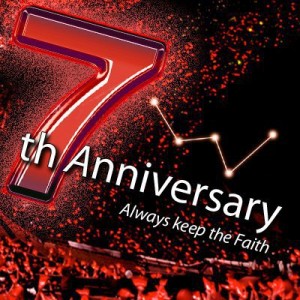 Since I wrote Anansi in 2007, it has taken 7 seven years to be accepted. Perhaps another 2 years would go by to be illustrated and published. Who said patience is not an essential ingredient to writing and getting published? But if I had sat at my doorstep waiting for the postman, I wouldn’t have published another 5 books since then.

Patience does pay off. If you believe in a story, keep at it. But learn from my mistakes – work on other stories too. If an agent likes one, they do want to see others. Since that rejection from the agent, I have never waited by the door for the postman.

I would send my submissions out – by post and increasingly by email and then forget about it. If they love it, they would let you know. Work on the next one. Polish the third one. Edit a fourth one. Especially in picture books, you can’t rely on one manuscript to make your career.

During the New Year’s party this year, a few hours before the acceptance email came through, a dear friend told me – believe in yourself, keep writing and do what you think is best – stop asking too many people for feedback. He’s right. I rewrote this story a million times as different people told me different things. But the original version (minor editing aside) was liked by many people and has been accepted now.

Sometimes it is tough to keep faith in the story that as been rejected so many times. It’s okay I think to set it aside and work on something else. Every story I wrote and didn’t get published adds to the learning experience of the next story I write.

So my friends, keep the faith. Tell your story – only you can tell it.