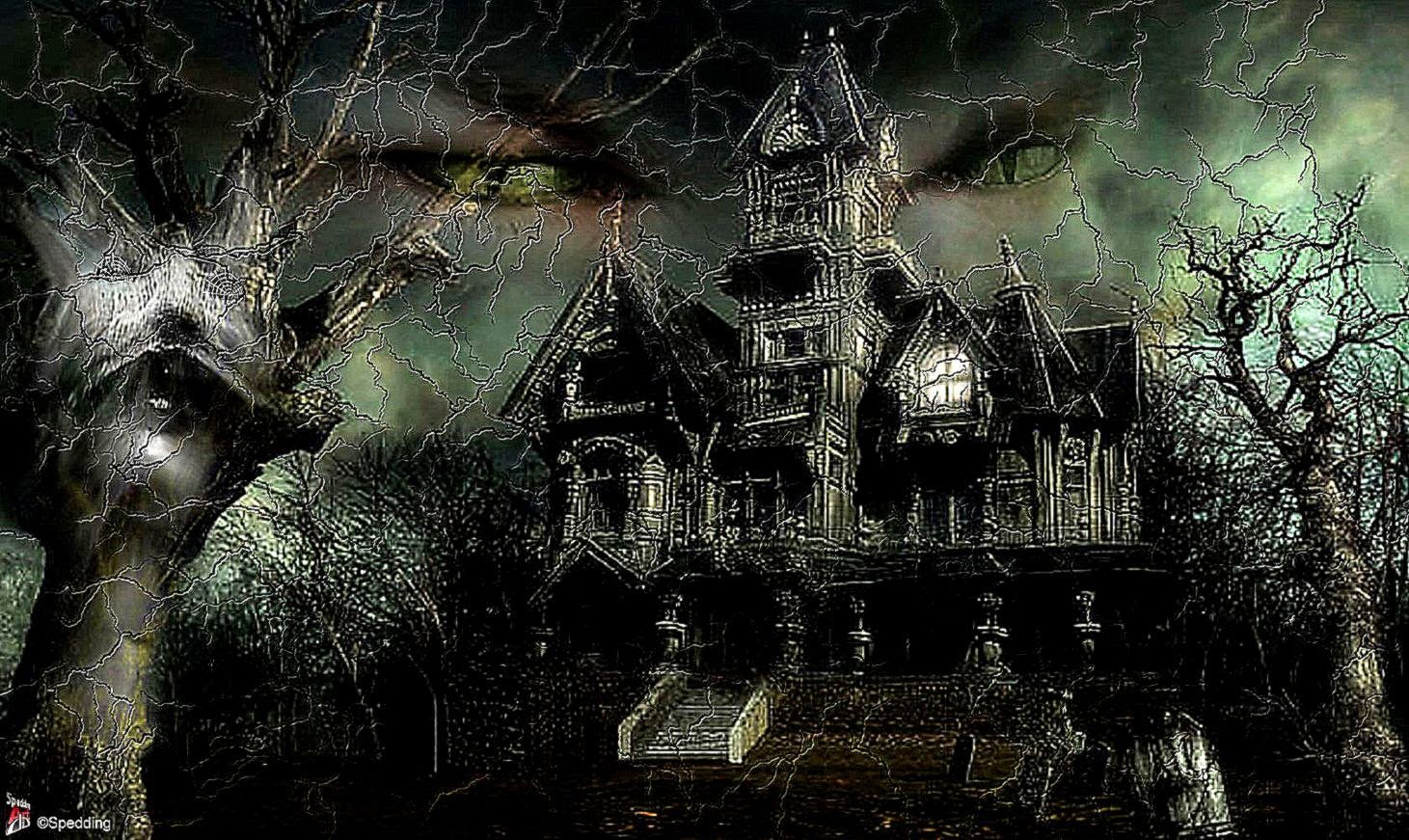 Bring an element of Halloween into your story – it doesn’t need to be a scary story or a thriller. It can be drama or comedy involving Halloween in the background. It can be scene with no more than 3 characters and an animal. The scene can be a new one or one that can happen in your current WIP.

Here are some scenarios!

After the session, find examples from books where great writers have done the same thing! Note down your observations and learnings.